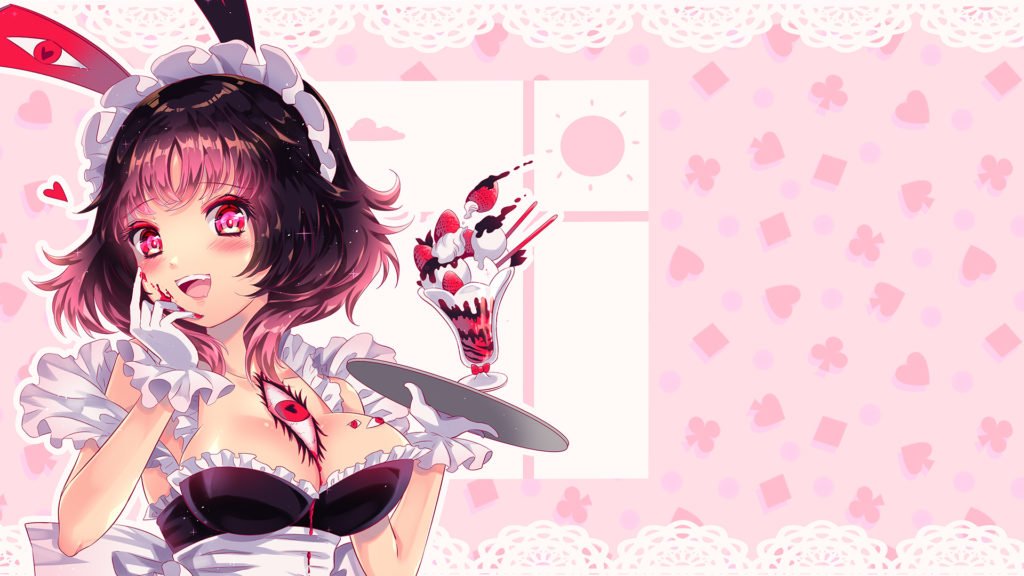 AN introduction to moka

We would like to now fully introduce you to Moka Latte, the mascot for Chaos Cute Soft! She is ready to serve and we hope you love her!

Race/species: Monster from an unknown dimension, but appears Japanese

Age: Appears 20 (but her true age is unknown)

Body abnormalities: When people look at Moka in a perverted way or when she
gets excited eyes pop up on parts of her body (like when she’s drooling over something she’s
excited or fangirling over, or in a yandere state she grows many eyes)

Personality snapshot: Seems like a cheerful and bubbly person who is friendly towards
everyone, even when she is in her yandere state. She doesn’t become angry much and when
someone is mean to her she goes into a kind of excited masochistic state which creeps people
out and makes them back off (kind of like “yes, please insult me more”)

Best traits of their personality: Kind and bubbly, ready to serve her masters as a lovely maid

Worst traits of their personality: Will serve her masters to the point that she is even ready to kill
for her masters in a yandere-like fashion and even takes pleasure from serving her masters in
this way 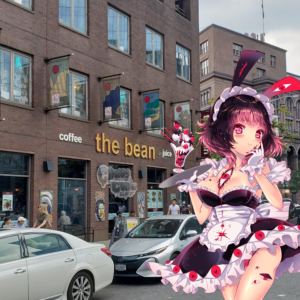 Supernatural Abilities: Power is contained in the eyes on her body, where if you
look into the eyes with ill intent towards her or master/senpai she can hypnotize you or make
you do her bidding. This could force people who hate her to love her or make it easy for her to
even end them if she wants to, that’s why she laughs when anyone tries to make an enemy of
her or go against her. After encountering the vampire Remilia Scarlet, she also has gained fire magic.

Special skills: Very good at baking and making sweets! She likes making
desserts with cute shapes and spends a lot of her free time developing her baking skills 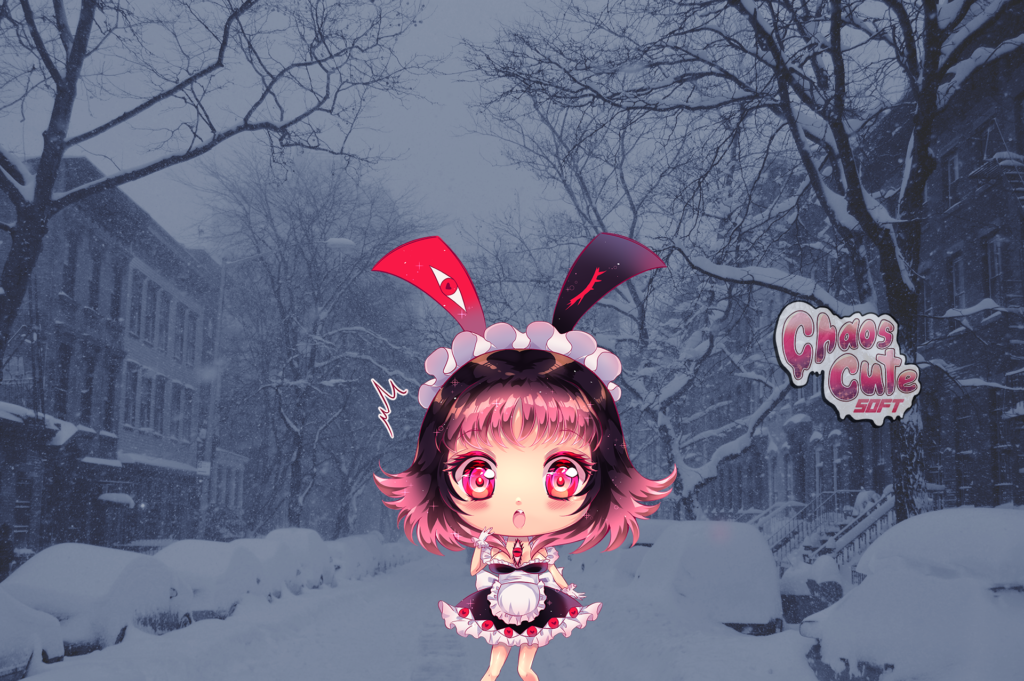 Backstory: She is a monster that fell into NYC from an unknown dimension. She was lonely
and outcast, mistreated for being a monster until she joined a traveling maid cafe which
accepted her and learned the joys of Otaku culture, she now aims to bring happiness to all she
serves in the way she was brought happiness.

Likes: Anime, manga, video games, sweets, baking sweets, singing/karaoke (she does this at the maid cafe she works at too!), cosplay, enjoying time with master/senpai)

Dislikes: Anyone that tries to hurt master/senpai or get in their way, anything that bothers
master/senpai

Current faith(religion): Does not have a faith or truly believe in good or evil, all she cares about
is serving her master/senpai no matter what result it leads to

Alignment: Neutral in a sense since she has psychopathic tendencies, lives for
the happiness of her master/senpai but will even commit evil acts to make them “happy”

Marital status: Single, she doesn’t seem like the type who would be
in a single normal relationship, just living for her masters.

Occupation: Bunny maid! She loves bringing happiness to those she serves 💗

Good habits: Takes care of those she serves around her, always has an upbeat attitude no
matter what happens

Bad habits: Is a bit too upbeat even when those around her are against her, she even enjoys
the insults are thrown at her in a masochistic way and will commit crimes even for her masters

That does it for Moka! You can learn more about her adventures in Cirno’s Perfect Summer Vacation available now on PC and Google Play!